From the director of Khuda Kay Liye & Bol.
Directed by Shoaib Mansoor and Produced by HUM Films & Shoman Productions, Verna is set to release on 17th November 2017.

On 11 October 2016, Shoaib Mansoor announced that his third film Verna to be released in 2017. The film is written, directed and produced by Mansoor’s own production company Shoman Productions. On 13 October, Hum Films came on board as a distributor. Hum Network’s president Sultana Siddiqui said, “We at HUM are very happy to have signed up as distributors for Shoaib Mansoor’s film Verna [… His] films are commercial but at the same time focus on topics that carry a strong message.”

It was also announced that Mahira Khan had been casted in the leading role. This is Mansoor’s third film that deals with the social issues regarding women in Pakistan, and second collaboration with Khan after her debut role in his 2011 film Bol. He described, “this film has been written and directed by a man of Pakistan for the men of the world to listen to women. It is to encourage women to speak up. Khuda kay liye bol verna…”

Khan told that Mansoor called just like he had called her for Bol, wondering if she would be interested. She said, “I was just happy to hear from him after so long. It’s a film tackling a certain social issue [I’m] taking it up as a challenge Well, I think the whole journey now would be very very different.”

In February 2017, Haroon Shahid revealed to DAWN Images that he has been casted as Khan’s co-star, and that they will be seen playing the role of a couple. Zarrar Khan revealed to The News in June 2017 that he will play the role of an antagonist. 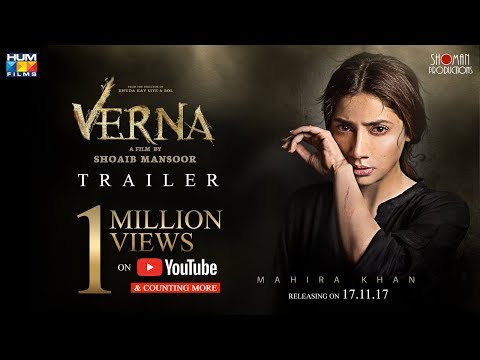 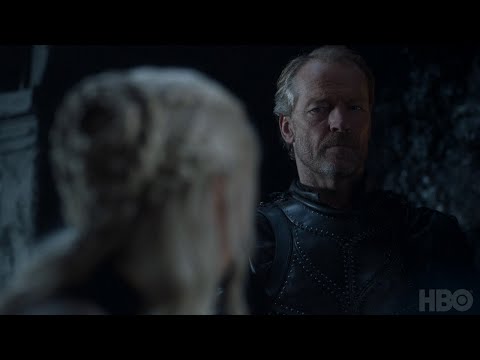 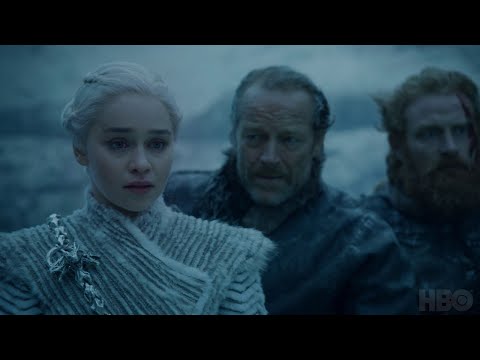 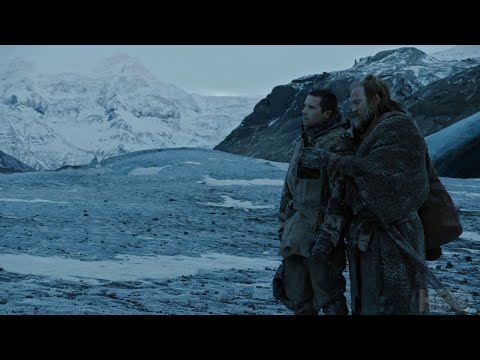 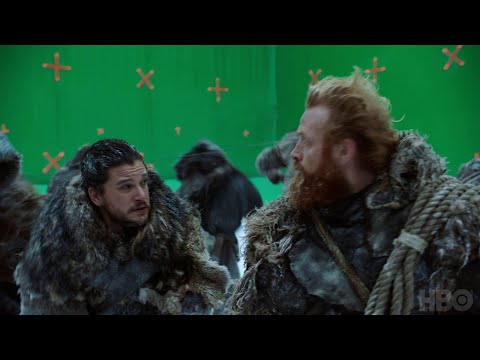 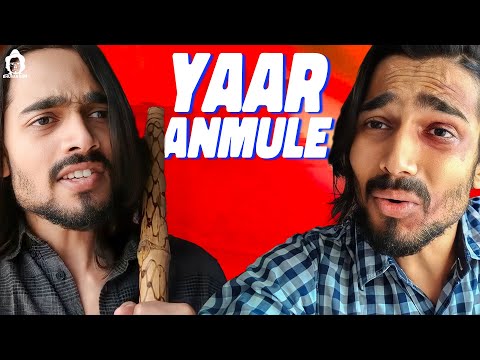 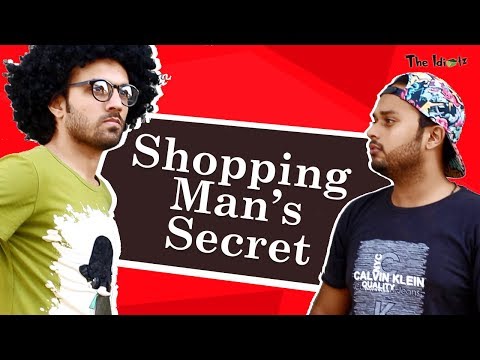 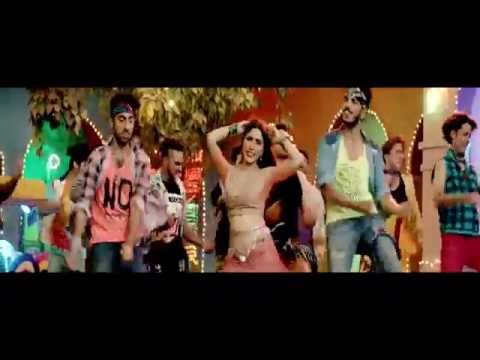 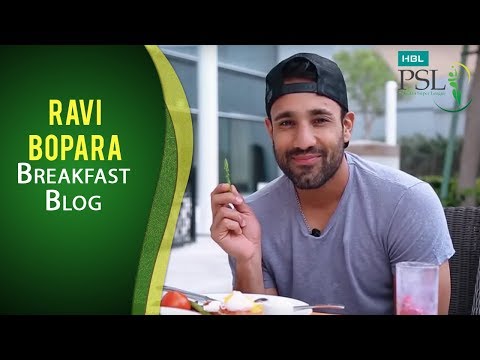 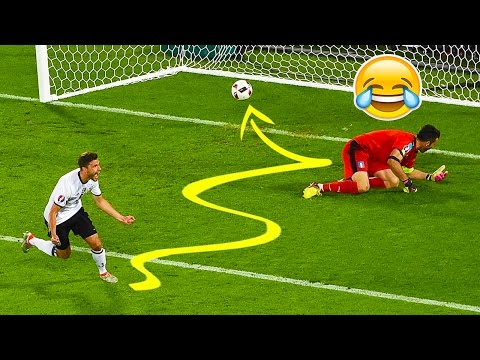